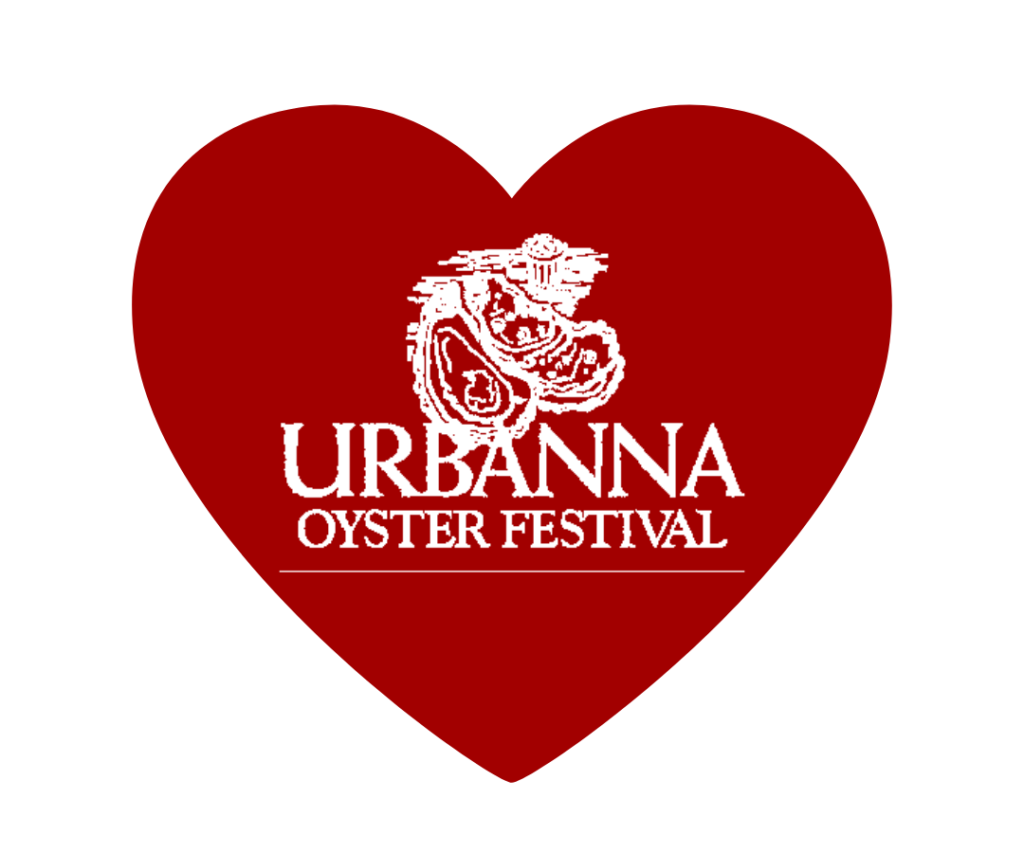 JOIN US FOR THE 65TH ANNUAL
URBANNA OYSTER FESTIVAL

As the Oyster Festival has evolved over the years, so has the selection of the Queen and Little Miss Spat (a spat is a baby oyster). What was once a beauty pageant is now a scholarship-based competition. The Queen contestants must be high school seniors and residents of Middlesex County. Each Queen contestant mentors a first-grade co-contestant as her Little Miss Spat.

The Queen and Little Miss Spat competition starts early in the spring, continues through the summer and extends until the crowning takes place on Friday of the festival.

The Queen contestants are judged in five areas:

The Little Miss Spat contestants are judged separately from the Queen contestants in the following areas:

Katie Brooke was crowned Queen of the 63rd annual Urbanna Oyster Festival and Caroline Ward was crowned Little Miss Spat at the Urbanna Firehouse on October 31.

Airiana Beverley was the first runner-up for queen and received a $3,500 college scholarship, and an additional $250 for having the best community service project.

Madeline Hurd was second runner-up for queen and received a $2,000 scholarship, and an additional $250 for having the best community service project.

Sara Murray and Jenna Ancell each received $1,000 scholarships for their participation in the queen competition. The academic achievement award of $250 went to Sara Murray.

Stay up to date on all the upcoming fun! Subscribe Below!