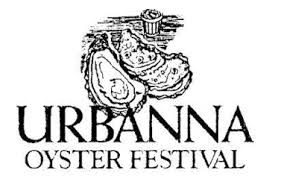 JOIN US FOR THE 66TH ANNUAL
URBANNA OYSTER FESTIVAL
November 3-4, 2023 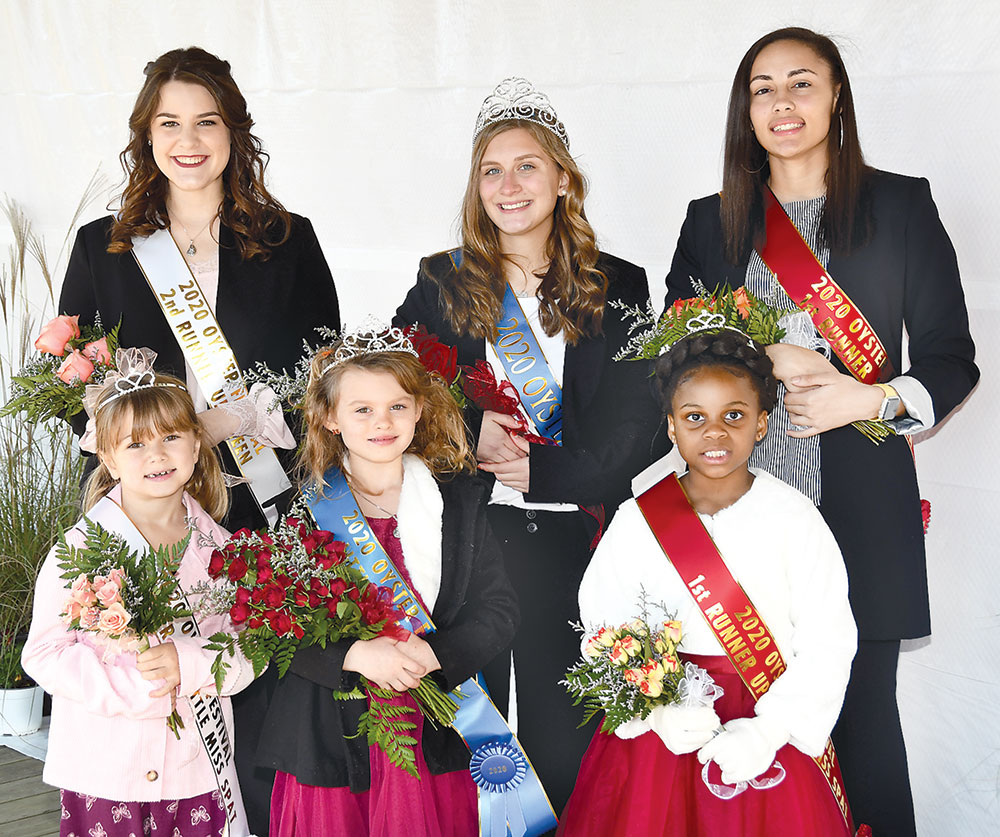 Katie Brooke was crowned Queen of the 63rd annual Urbanna Oyster Festival and Caroline Ward was crowned Little Miss Spat at the Urbanna Firehouse on October 31.

Airiana Beverley was the first runner-up for queen and received a $3,500 college scholarship, and an additional $250 for having the best community service project.

Madeline Hurd was second runner-up for queen and received a $2,000 scholarship, and an additional $250 for having the best community service project.

Sara Murray and Jenna Ancell each received $1,000 scholarships for their participation in the queen competition. The academic achievement award of $250 went to Sara Murray.

Stay up to date on all the upcoming fun! Subscribe Below!